Using poetry to stand up for our rights in Leeds 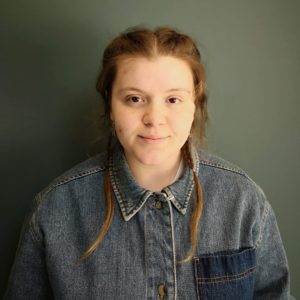 On World Mental Health Day this year, young members and allies from the campaign’s Leeds team held an open-mic, spoken word evening to stand up for young people’s mental health rights. This was the second poetry event held by Our Minds Our Future activists in Leeds this year, and marks an exciting chapter of growth and activism for the local team. The event was co-organised, hosted and attended by members of our young Steering Group, Rights Advocates and campaign allies. Co-host and Steering Group member, Amber, gives her account of the event.

The night was brilliant. Nine performers overall. Packed room. Around 50 people came and we had to find more chairs!

We got four campaign allies up on stage with Zoe and they broke down what the campaign is and our asks, which was brilliant and really impactful I think.

We got 16 new petition signatures – and 30 new contacts to add to the mailing list that we can use to build up support locally.

Two people have asked if they could join the team as allies and one person would like to branch out the campaign to Bradford which is amazing!

[An] empowering, thought provoking evening…sharing poetry on mental health and hearing other people’s voices too.

We also had a person approach me that offered us a venue to use in Leeds for events like this in the future. They were really inspired by the campaign and our team. Another lady asked for my details, too, and wanted to see if we could collaborate in any way going forward.

So many people stayed to chat with us after the event. Lots read over the personal stories we had printed out and were really impressed that the campaign went to the Conservative and Labour party conferences.

Thank you so so much for having me and for organising such an amazing event and letting me be part of it.

I think it was a huge success! It was an incredibly rewarding event and so brilliant to see allies, Steering Group members and Rights Advocates together! Here is some feedback we have had about the event so far:

‘It was a great event and there was a lot of excellent and very powerful poetry.’

‘It was an all round powerful and impactful night.’

‘Thank you so so much for having me and for organising such an amazing event and letting me be part of it’. (performer)

‘[An] empowering, thought provoking evening…sharing poetry on mental health and hearing other people’s voices too. A huge shout out to Amber…Zee…Zoë for speaking up and speaking out for all young people who need access to the mental health services…for being amazing advocates and amazing people…for making a difference and being the change that we need to see.’

World Mental Health Day takes place on 10 October every year. Our Minds Our Future’s event took place at the LS6 café in Leeds and featured performances from special guests including Bethany Rose, Sharena Lee Satti and Laurence O’Reilly. Since the event, local activists have held a coffee & chat campaign meeting, inviting allies, supporters and members of the public to hear more about our campaign and share their ideas. 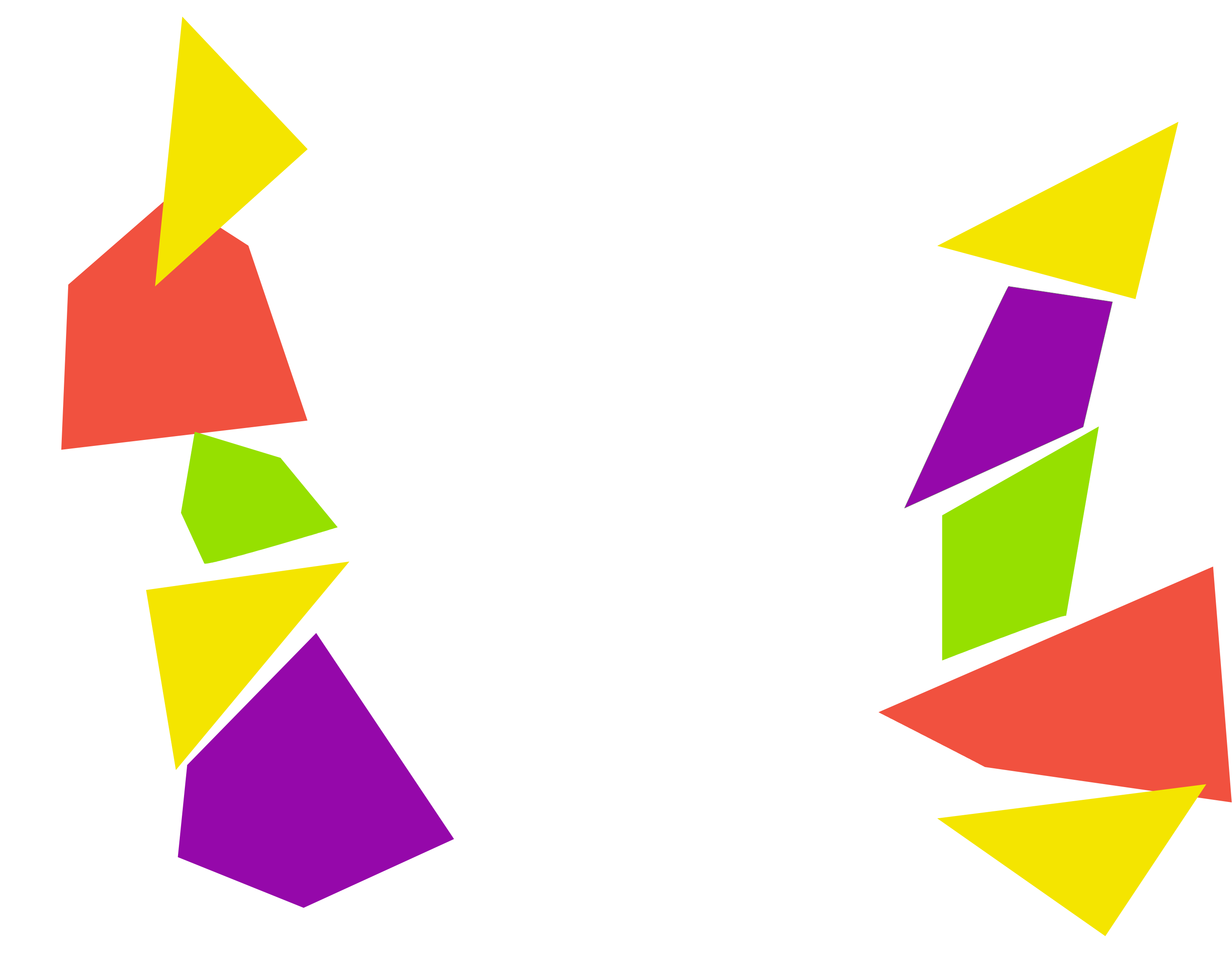